Spotlight on Mieczysław Weinberg at the Elbphilharmonie Hamburg

Gidon Kremer and Kremerata Baltica continue to celebrate the centenary year of the great Polish-Russian composer Mieczysław Weinberg – this time at the Elbphilharmonie Hamburg. They performed two concerts at one of the most outstanding concert halls in Europe with the program focused on the music of  Mieczysław Weinberg.

During the first concert on October 22 Kremerata performed Weinberg’s Symphony No. 10 lead by Gidon Kremer. On the second half of the concert young Latvian pianist Georgijs Osokins had his Elbphilharmonie debut – joining forces with trumpeter Sergei Nakariakov they performed Schostakovich’s Concerto for Piano and Trumpet and Leonid Desyatnikov’s music from the movie “Target”.

For the second concert, which Gidon Kremer and Kremerata Baltica performed on October 29 at the Kleiner Saal of Elbphilharmonie Hamburg, they presented their unique project “Chronicle of Current Events” with the soloists Gidon Kremer, Vida Mikneviciute and Georgijs Osokins. The project is based on the music of Mieczysław Weinberg which is accompanied by the silent visuals created by director Artem Firsanov. During the first half of the concert, Gidon Kremer and Madara Pētersone performed Weinberg’s Sonata for Two Violins and the bass Aleksei Mochalov joined Kremerata Baltica to present Schostakovich’s “Anti-Formalist Rayok”. 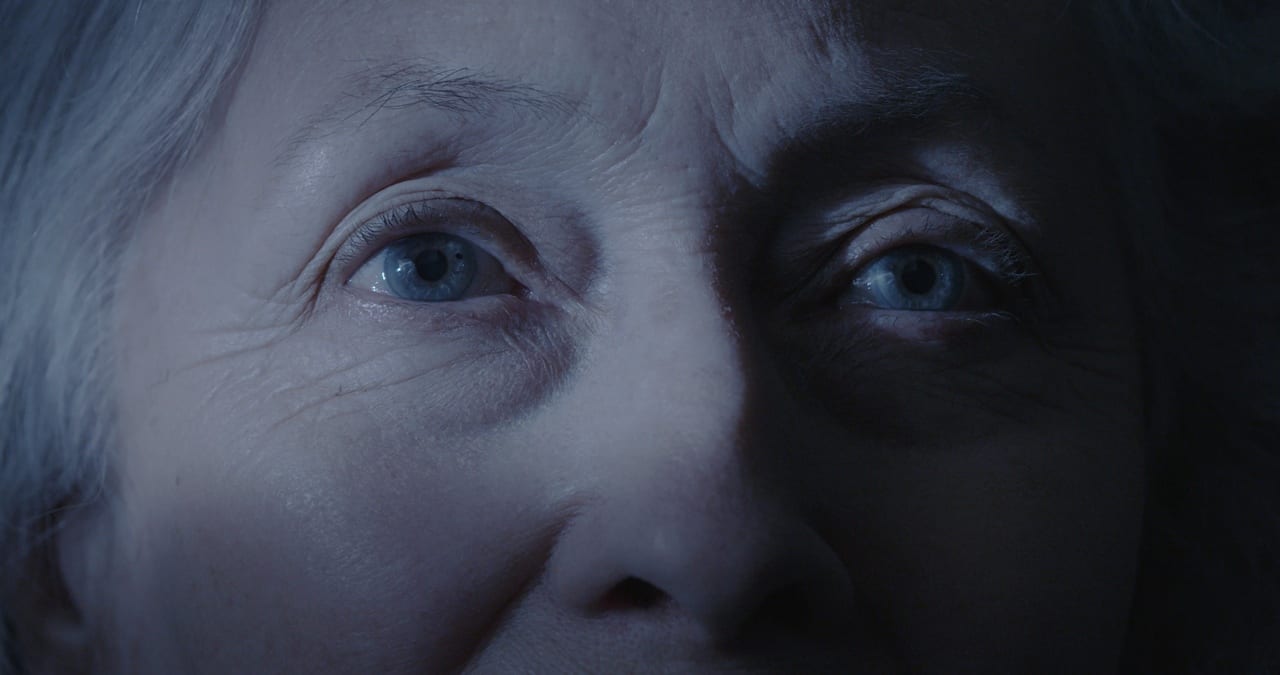 Gidon Kremer and Kremerata Baltica are among the foremost pioneers of Weinberg’s music. It is good to see that this great composer and his creations are becoming increasingly common in the programs of big concert halls and his name is recognized all over the world today!